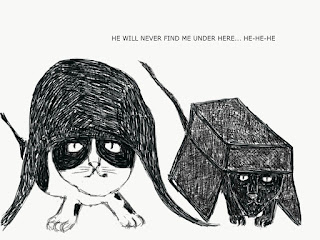 Also you can buy some of my own range of products, the Ozzy Superstar range here too: